About the founder of Triplelima 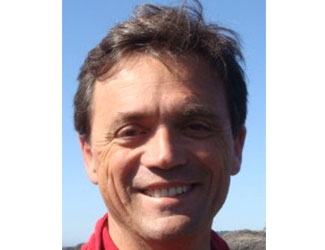 I was born in Luanda, Angola (1957) where I lived until 1975. As my father had been an agriculture technician and one of my uncles had a farm my choice to study and work in the agriculture sector was a clear and easy one.

In 1975 I moved to Portugal where I lived until 1984. I graduated from the agriculture school In Coimbra and then I initiated my professional career as manager of the mechanization department of the Fundo de Fomento Florestal. Later on, I joined FIAT Tractors as an area sales manager where I used my practical knowledge of agriculture techniques and equipment to advise the Portuguese farmers about the tractors and implements that best suited their specific requirements.

In 1984 I moved to The Netherlands where, after a short period working as “uitzendkracht” doing various menial jobs, I started to work in the Poultry Industry. During the period of time between 1985 and 2010 I had the chance to held various senior positions in some of the major manufactures of poultry equipment, Pas Reform, Moba, Salmet and Prinzen,.

Working for these Worldwide operating companies I had the opportunity to meet and personally work with poultry professionals from many different countries and cultures and this way accumulate a wealth of knowledge that I gladly share with the industry.

In 2010 I founded Triplelima bv and since then I have been working specifically with equipment and solutions related to washing poultry products like eggs as well as all types of trays, crates, etc., used to carry eggs, meat and live birds.

I am proud to work in the Poultry Industry and thankful to have the opportunity to contribute to its further growth Worldwide.

I look forward to doing it for many years to come. 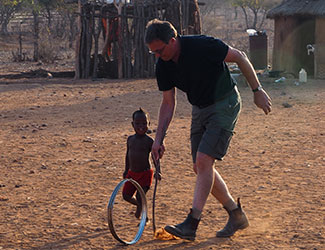 Once the equipment is delivered and installed, we will make sure that your staff is fully schooled so that you can profit from its optimal operation and performance.

Together with professional parties like UNIFORTES, FIDUCO, ELSTO and many others, we will put our knowledge and experience at your service.

We continuously endeavour to provide equipment and solutions that use the minimum possible of water and energy.